Where can I play? Is PinSeeker Legal? Help Center 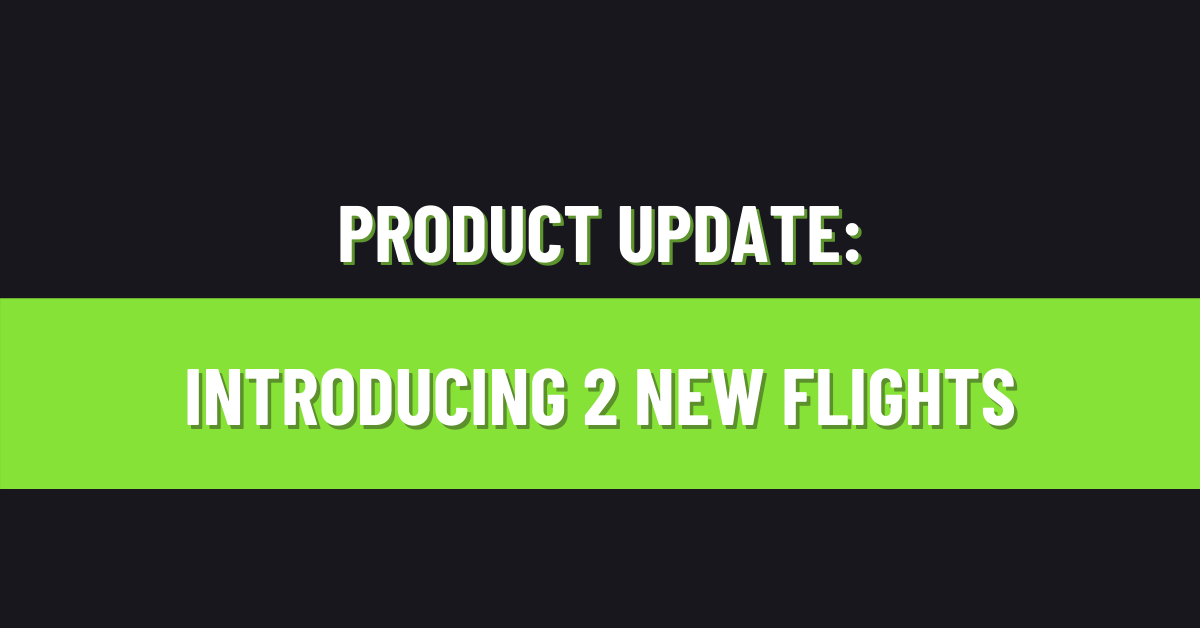 We are excited to announce the arrival of two new Flights in the PinSeeker app. We have been carefully watching the distribution of player skill indexes inside the tournaments and have decided the time is now to increase the number of flights from two to four. Here is what this means for you: